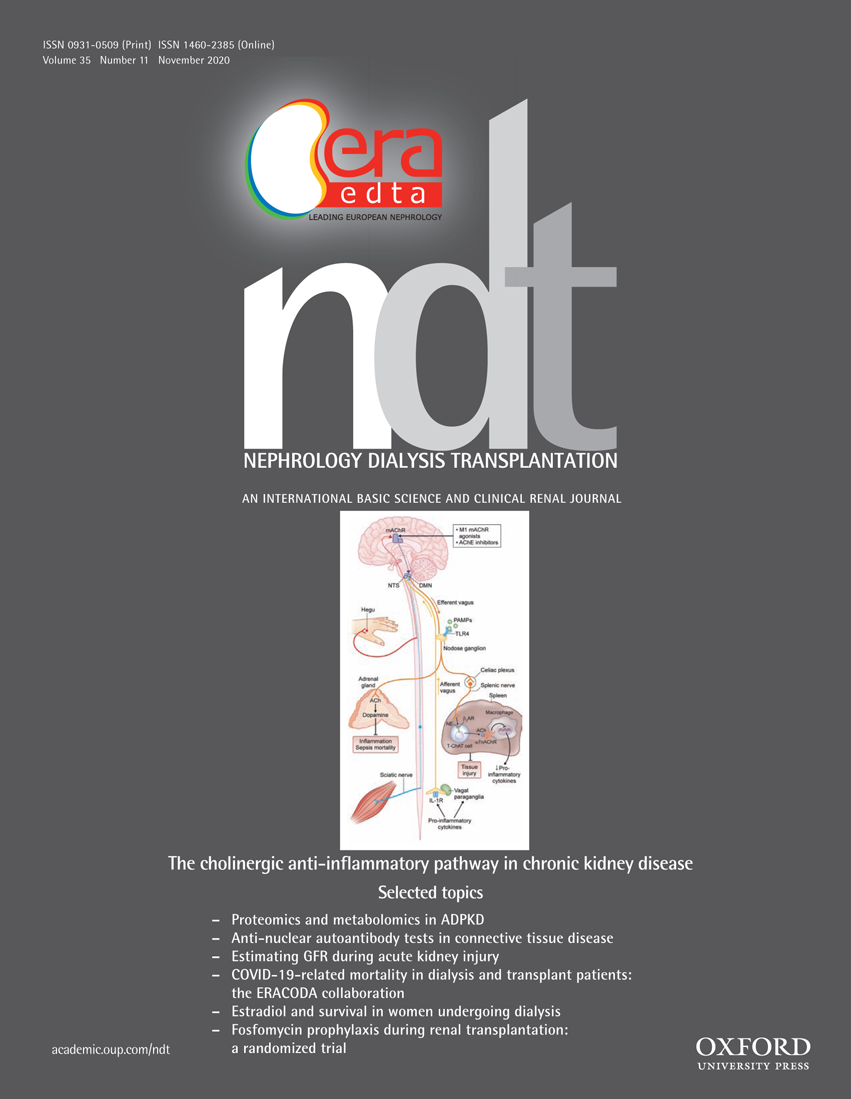 Delayed graft function (DGF) is a common complication after kidney transplantation in the era of accepting an equal number of brain- and circulatory death donor kidneys in the Netherlands. To identify those cases with an increased risk of developing DGF, various multivariable algorithms have been proposed. The objective was to validate the reproducibility of four predictive algorithms by Irish et al. (USA), Jeldres et al. (Canada), Chapal et al. (France) and Zaza et al. (Italy) according to a novel framework for external validation. We conducted a prospective observational study with data from the Dutch Organ Transplantation Registry (The Netherlands Organ Transplant Registry). Renal transplant recipients from all eight Dutch academic medical centres between 2002 and 2012 who received a deceased allograft were included (N = 3333). The four prediction algorithms were reconstructed from donor, recipient and transplantation data. Their predictive value for DGF was validated by c-statistics, calibration statistics and net benefit analysis. Case-mix (un)relatedness was investigated with a membership model and mean and standard deviation of the linear predictor. The prevalence of DGF was 37%. Despite a significantly different case-mix, the US algorithm by Irish et al. was best reproducible, with a c-index of 0.761 (range 0.756 - 0.762), and well calibrated over the complete range of predicted probabilities of having DGF. The US model had a net benefit of 0.242 at a threshold probability of 0.25, compared to 0.089 net benefit for the same threshold in the original study, equivalent to correctly identifying DGF in 24 cases per 100 patients (true-positive results) without an increase in the number of false-positive results. In conclusion, the US model by Irish et al. was generalizable and best transportable to Dutch recipients with a deceased donor kidney. The algorithm detects an increased risk of DGF after allocation and enables us to improve individual patient management.